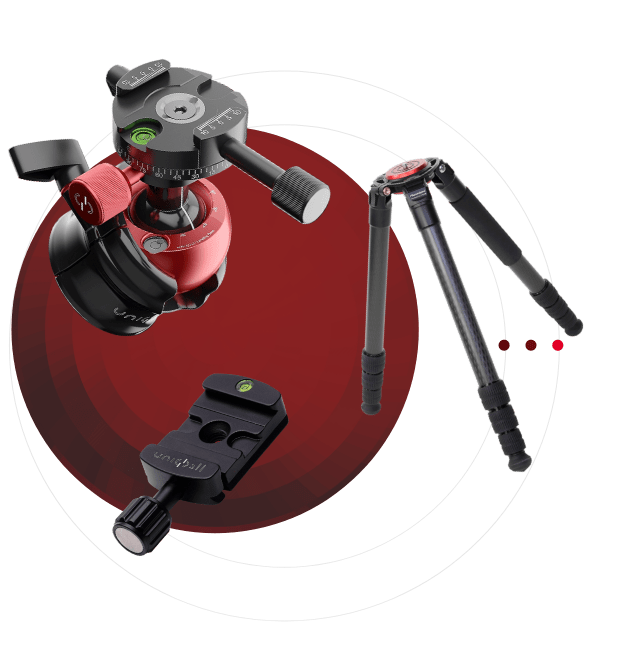 The UniqBall story started in the late 90’s. When Balázs Kármán and László Novák worked in partnership for years and became known for their work of shooting quick flying birds with camera traps. Their creative thinking and engineering background was what made it possible to capture the impossible, make striking images and be honored with many international awards. Back than they used traditional tripod heads and struggled, because none of them worked as they would have liked.

So they analyzed the problem and came up with the idea of the ancestor of the Uniqball ball-head. A large double ball system that was able to keep the horizon level with large telephoto lens. They have been using that first model for over 10 years in all sorts of demanding environment successfully. In 2012, due to an unexpected encounter, the idea of converting this first model into a publicly availbale photographic tool was born. One year later UniqBall was shown to the photographic community for the first time, the rest is history.